Justine’s Story: From homeless to helping others 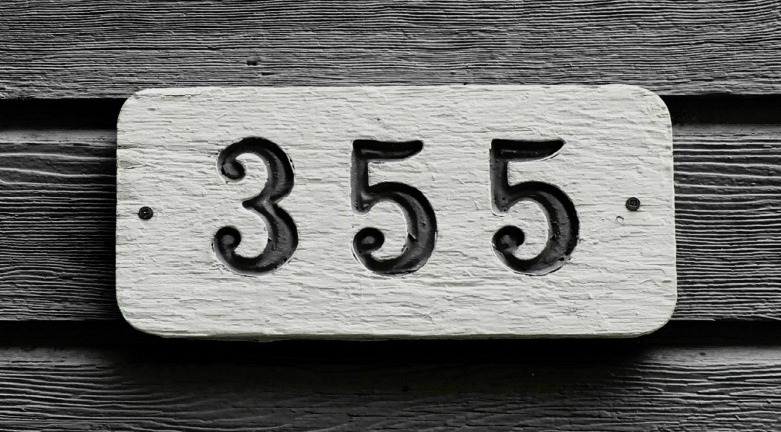 Justine spent all her money on a daily crack addiction. She rarely ate or slept. After relapsing following multiple stays in a treatment centre, she became homeless and lived on the streets.

Before they passed away, her mom and dad would bail her out. The family she had left, however, were unwilling to support her while she used drugs.

Cold and hungry, Justine showed up at the doors of Samaritan House at 5 a.m. on Christmas Day.

“I don’t even think I had a bra and underwear. It was that bad when I got there,” Justine says.

Samaritan House staff provided Justine with clean clothes, including slippers and pyjamas—luxuries she wasn’t used to. Along with the other clients, she received presents. The day culminated with Christmas dinner.

Shortly after, she left so she could keep using drugs. After living rough on the streets for a while longer, she came back to Samaritan House where the staff welcomed her without judgement.

She stayed sober for three or four days, but, once welfare day arrived, she took off again.

“I went out and used for a couple of days, and then I woke up in the morning and I remember going, ‘What am I doing?’”

“I remember going back to Samaritan House and feeling so ashamed and going into the office and crying my eyes out. I remember being supported. They said, ‘you can come back.’”

This time, Justine stayed at Samaritan House for over a month. Eight years later, she is still sober.

The structure at Samaritan House was an essential part of her early recovery.

“The fact you had to get up in the morning and be in at a certain time and had three meals a day at specific times and had people around to be accountable to was absolutely, without a question of a doubt, the reason I stayed sober.”

She says staff also played a significant role. One staff member made her Mr. Noodles every night.

“It was probably no big deal to her, but it was to me because I built a relationship with her.”

“She sat for like an hour and a half and brushed out my hair for me. And that was pretty amazing because it made me feel like a human being again.”

When Justine and another client found a place to rent, staff members provided them with some small household items, including a coffee maker and a Tang juice jug Justine still uses today. 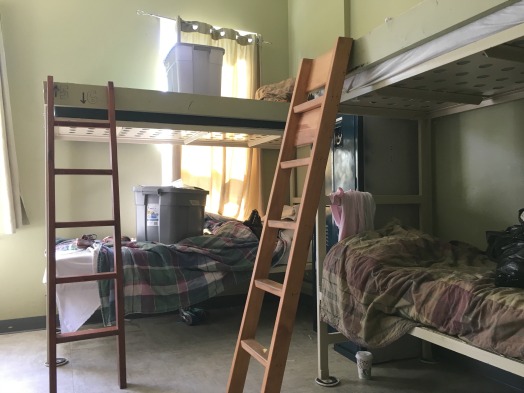 Justine went back to school and earned an accounting certificate. She did her practicum in the accounting department at the same treatment centre she went to as a patient.

She says working at the treatment centre was “intimidating” and “emotional” at first, but then she realised her past experiences could be beneficial in her new job environment.

“Even though my experience in addiction was awful, [the treatment centre] was a place where I could take my experience and use it in a positive way.”

Justine still works at the treatment centre, although, in a much-expanded role. She’s done everything from patient admissions, to working as a support staff member, to operating aftercare groups for patients who have completed treatment but need ongoing support.

She says the most rewarding part of her job is “seeing people who look physically and emotionally drained and seeing them get a sparkle in their eye again.”

Justine also lives in the same home she moved into after Samaritan House.

“I treasure my home and the stuff I have in it. I remember what it was like to be homeless and starving.”

Justine had never thought she would become homeless. When she first went to Samaritan House, the fact she previously attended a private, expensive treatment centre gave her a sense of superiority. Today, she is humble.

“I feel like a kindred spirit to folks who are homeless downtown, rather than being judgmental of them,” she says.

“I have a lot of gratitude for the amazing life that I have today, and a lot of empathy for someone who isn’t as fortunate as I have become.”

*Justine is a pseudonym.